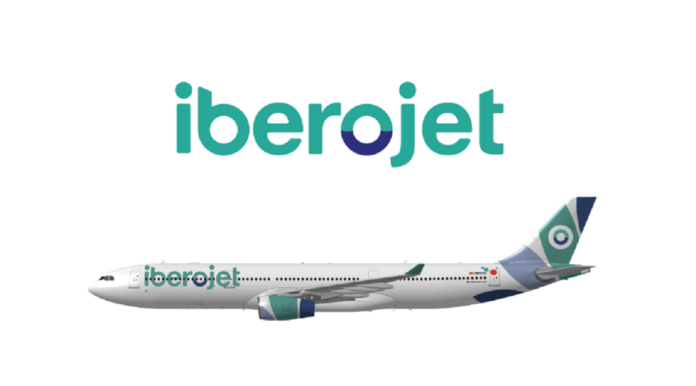 In the midst of the pandemic and despite the current circumstances, Iberojet, the new brand of the merger of Evelop of Spain and Orbest of Portugal, from Grupo Barcelo, has announced that for the summer it can already confirm 5 weekly routes to the Mexican Caribbean, from Madrid, 4 to Cancun and premiere on the island of Cozumel, which in this way strengthens its position to promote long stays on the island and not depend only on the disembarkation of cruise travelers.

In total, Iberojet will have 25 routes to destinations in the Caribbean and Central America from Madrid and Lisbon in the summer, within its new program for this summer 2021, which includes destinations in Cuba, the Dominican Republic, Mauritius, and they will debut in Costa Rica.

Iberojet wants to enter the regular aviation business in which it would compete with large companies such as Iberia in the corridor with Latin America, which has been affected by the crises of Aeroméxico, Avianca, and Latam, which have had to accept the Bankruptcy Law from the US to avoid bankruptcy.

Barceló’s offensive for Iberojet to compete against Iberia is also supported by the signing of Paul Verhagen as deputy director of the airline, who spent several years at Aeroméxico after leaving Air Berlin shortly after its closure in Spain.

Up to seven Spanish airlines plan to operate flights between their country and Latin American destinations during 2021, like Iberia, Air Europa, and Level are already doing and hope to continue, which are scheduled to join Wamos Air, Iberojet, Plus Ultra, and the new World2Fly, owned Iberostar, according to the compilation of REPORTUR.mx