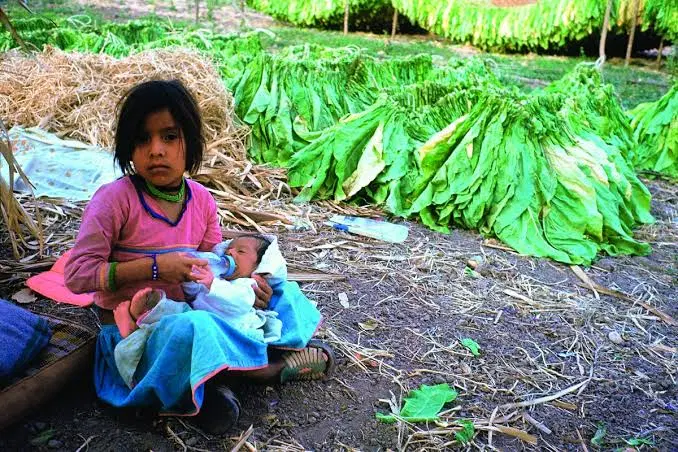 Pollution damages the kidneys of children. – EL UNIVERSAL -14-02-21. San Pedro Itzicán, a community in the municipality of Poncitlán, Jal., Suffers from a high rate of kidney disease that affects, above all, minors, apparently due to the contamination of the water of Lake Chapala. Since 2015, Eduardo Covarrubias Íñiguez, who was then director-general of Health Regions and Hospitals of the State Secretariat of Health, detected abnormal rates of kidney disease in minors in this community located on the shore of the lake.

Given the ignorance of what was happening, he approached Felipe de Jesús Lozano Kasten, a researcher at the University of Guadalajara who had been studying the effects of methylmercury present in the fish in the lake on the cognitive development of children from the municipality of Jocotepec, and thus a problem began to become visible that, despite having multifactorial causes, seems to have a direct relationship with agrochemicals. “We have a database that is guiding us to that; We already have some publications that have allowed us directly to say what is happening, ”says Lozano. Keep going…

This is an urgent call to the health authorities of the state of Jalisco and the federal government to solve, as soon as possible, the problem of kidney failure suffered by children in that community in the municipality of Poncitlán, Jalisco. But it is not only about taking care of the health of children who have been affected by this pollution problem for more than 20 years, but also about applying immediate solution programs to address the causes that are causing this serious damage. But, the “remedy” will be of very little use if children continue to live in their contaminated environment and in the same socioeconomic conditions – or worse – in which they are. Someone has to do something. Unless nobody cares …

We continue with the reminder on the “hard data” of the contamination of the Lerma-Chapala aquifer. The researcher Marcos Adrián Ortega Guerrero, doctor of Science from the University of Waterloo and a teacher of pollutant geohydrology in the postgraduate courses in Earth Sciences at UNAM at that time, explained to EL UNIVERSAL that in the 1960s, 1970s, and 80 of the twentieth century, prohibition decrees were established in the area to put a ceiling of 700 to a thousand wells, but at the end of the 1990s there were 2,500 and today, -2015-he pointed out, there are more than three thousand.

The overexploitation is due, he assured, to two main factors that concern the hydraulic authorities: the mistaken premise that the water is recharged every year with runoff, although “in reality, the water moves at a speed of one meter per year”, and the corruption that has allowed the issuance of extra-legal permits to drill more wells. The highest number of concessions, affirmed by the researcher in 2015, is held by the export agribusiness settled in the Lerma-Chapala basin region. And due to geological conditions and overexploitation, six more states present the same problem to a greater or lesser degree: Querétaro, San Luis Potosí, Aguascalientes, Zacatecas, Durango, and Sinaloa. How many more have been drilled since then? We are waiting for the answer.

This is the SACMEX response to question number 7. – According to CONACYT reports issued in 2017, there are places in Mexico City that sink up to 40 cm. per year due to overexploitation of the aquifers in the Valley of Mexico. Currently, does the same measure persist, has it increased or decreased? For greater precision on this problem, is it possible to specify how many centimeters Mexico City really sinks each year for each mayor’s office?

-The Mexico City Water System (SACMEX) determined the curves of the same average annual sinking speed from 1994 to 2017, of the south-west area of ​​Mexico City through measurements made to the different existing level banks, obtaining a greater speed between 24 and 34 cm/year and less than 2 cm/year; Therefore, practically the same order of the measure that is mentioned in the CONACYT report persists.

With the measurements, it is possible to know the fastest sites (24 to 34 cm/year), for example, they are located on the east side of the Tláhuac mayor’s office, northeast of the Iztapalapa mayor’s office (Ciudad Nezahualcóyotl in front of the Cerro del Marqués), eastern Venustiano Carranza and south-east of the Gustavo A. Madero mayor’s office. No sinking speed data has been proposed by the mayor’s office. Soil Mechanics Specialists have defined curves of equal sinking speed for different areas of the city. (It is attached flat)

José Sierra comments: And the jug water, Bonafont, Ciel, etc. that we take in Querétaro, also contains arsenic, fluorine, cadmium, etc. Because if so, the manufacturers of that water only extract it from the well, chlorinate it, filter it, package it, sell it as “purified”, but they are really poisoning us, slowly