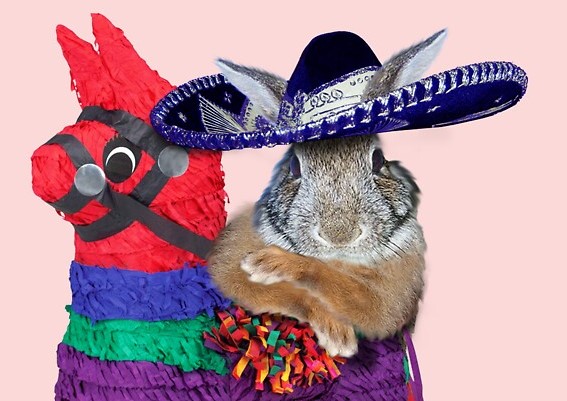 Hop into San Miguel de Allende’s unique Easter traditions that are an extraordinary mixture of an ancestral pagan past and the Catholic faith. These films are the secrets behind what we do to celebrate the holidays including:

Each week in Lent, starting February 17th, new videos will premiere.  Since the San Miguel de Allende Secrets channel was introduced last year it has averaged over fifteen hundred viewers each month!  A feat far beyond industry expectations for a regional travel channel!

If you prefer hearing stories attend a holiday tour through Joseph Toone Tours.  If more of a reader, enjoy any of the ten best-selling books in the San Miguel de Allende Secrets book series on Amazon.

Be sure to subscribe to get announcements as new videos premier on the only channel dedicated to San Miguel de Allende Secrets!