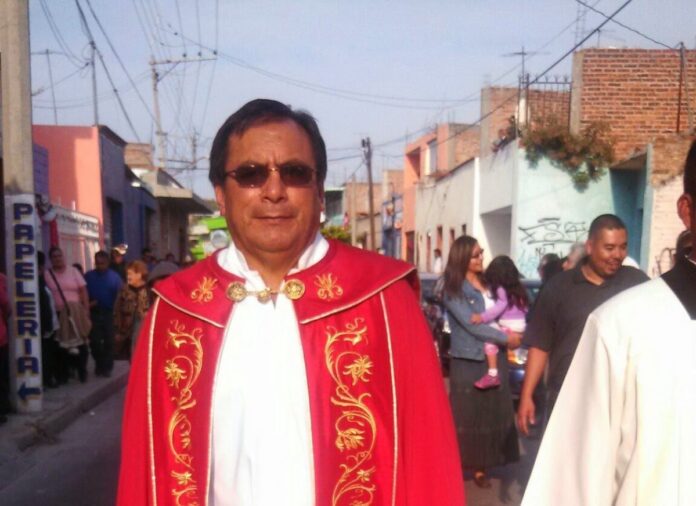 The priest’s body had several gunshot wounds, and he was next to a truck, which he was allegedly driving when he was killed.

GUANAJUATO, Gto.- The priest Gumersindo Cortés González, parish priest of the Cristo Rey temple in the community of Dolores Hidalgo, was found shot to death on a dirt road in that same municipality.

The religious minister had been reported missing by his relatives on Saturday morning.

His body was found the night of that day, the state attorney general’s office reported.

The priest’s body had several gunshot wounds, and he was next to a truck, which he was allegedly driving when he was killed.

It was found in a gap between the communities of Cerrito de Guadalupe and San Antón de las Minas.

Father Gumersindo did his studies at the Colegio Marista; He was ordained as a priest in 1983, in Celaya, where he was a pastor before being assigned to the Cristo Rey parish in the Mesa de López community.

The Diocese of Celaya published a message of condolences for the murder of the priest, who for many years was director of the Holy House of Atotonilco exercises.