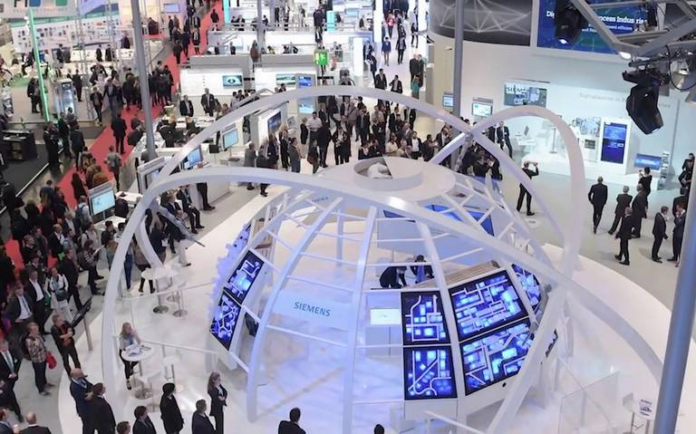 Of the scheduled events, 3 will be worldwide, including the Business Olympics from Athens

León, Guanajuato.- For 2022, 15 events have been confirmed in León, including 3 world-class events, of which an economic spill of more than 135 million pesos is estimated, in addition, participation of 23 thousand people is expected, this was confirmed Ana María Valenzuela Gómez, general director of the León Convention and Visitors Bureau (OCV).

The economic spill that is estimated for 2022 corresponds to 55 percent of what was collected in 2019, since being a year without a pandemic it had a spill of 245 million pesos, with the realization of 31 events and the participation of 48 thousand people.

“In 2022 we already have projected, just as we bring in 2021, we bring 15 events already confirmed by 2022, within these 15 there are 3 worldwide, in February we have the World Period Master congress that will bring together 400 experts in periodontology at the level worldwide ”, she commented.

In 2020, the Convention and Visitors Bureau registered a total of 9 traveling events, which are considered as events that change their headquarters year after year and are of national, international, or world stature, in which there was a participation of 3,500 people, a fairly low number than is usually recorded in other years.

All of last year the economic spill was less than 10 million pesos, due to the lack of face-to-face events in the city, due to the contingency. For 2021 it is estimated to close the year with an economic benefit of more than 75 million pesos, out of a total of 12 traveling events confirmed for the second half of the year, and participation of 10,000 people is expected.

The director of the OCV de León mentioned that most of the events that are confirmed this year are related to medicine, which is considered within the itinerant sector, which can change locations each year, such as the Congress of Veterinarians in León, the International Congress of Internal Medicine, the Mexican Meeting of the Academy of Neurology, among others.

“The Congress of Veterinarians in the city of León, which will be held in September, this event last year became virtual and yet this year they return face-to-face again, in another format but the Veterinary Congress has given us a great international projection ”, she commented.

The aforementioned events have reached up to 2,000 participants per event, making them one of the most important and attractive in the city, for more events of international and global projection.

Although León has also been affected by the pandemic, work does not stop attracting new and better events, so through the International Association of Congresses at World Level, which groups all the events with projection international, very strong working ties are maintained to obtain results.

In the association comes a database that is updated and that includes the information of the various events, however, it is not until a good agreement is reached and even a contest, when the closing of the deal for the event is finally made.

Ana María Valenzuela Gómez, confirmed that today the attraction opportunities for more events are given with the same events agreed in the city since when they see the organization and be satisfied with the service, they recommend the city and so it goes generating another area of ​​opportunity in Business Tourism.

Benefit With Events in the City

Mainly, the holding of events in the city benefits the primary activities of tourism and local consumption, since visitors when arriving in the city, guarantee their accommodation, food consumption, the purchase of souvenirs, and a tour of some commercial spaces in the city.

Afterward, it benefits other aspects indirectly, since sales in commercial areas are increased, thus benefiting the generation of jobs, the production of products, the provision of services, and there is great mobility.

Business tourists also take time to travel various routes in the state, especially the Wine Route, which in Guanajuato there are more than 5 routes where other liquors such as tequila are also produced.

The Magical Towns are also an important point of attraction for tourists, since regularly visitors to León go to San Miguel de Allende, Guanajuato Capital, among others.

León is within the 5 cities in Mexico with the greatest attraction of international and even world events, competing with cities such as Guadalajara, Monterrey, Mexico City, Mérida, Cancun, and Querétaro, which are undoubtedly highly competitive for their facilities, their venues, personnel, prices, and other parameters to be measured.

However, in León, the advantage that has been had is that its local events, such as Sapica, Anpic, DIVEX, Festival del Globo, Motofiesta León, Rally Guanajuato México, among others, have taken it to a level of attraction and preparation of international stature.

“We are very pleased that there are world events and that they have not been canceled and that they continue to reaffirm it, that speaks very well of the city, of teamwork and synergy and how prepared we are,” she mentioned.

The only of the events that are scheduled and confirmed for 2022 will be the Business Olympics from Athens, a global event that in October will specify more details of the event that may possibly take place in June