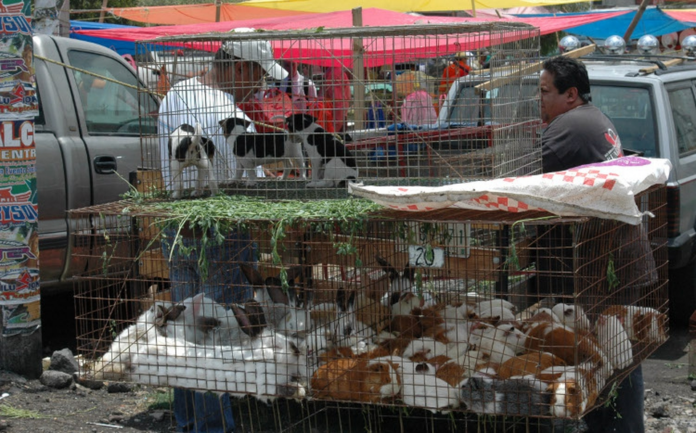 Although it has already been approved, it has to be published in the Official Gazette to begin applying fines.

The law that will regulate the breeding, commercialization, and reproduction of dogs and cats, as well as that of sentient beings, does not yet have a date to enter into force, but they have already been approved in the Congress of the State of Guanajuato.

According to specialists on the subject, it must first be published in the Official Gazette to begin applying fines and that takes approximately one or two months.

These laws promote the rights of pets to be considered as sentient beings and not as objects.

It will also regulate the sale on the public highway since until now there are only regulations in the municipalities and many people do not respect them.

Regarding breeding and reproduction, it will also be regulated that both owners, merchants, and activists have the necessary spaces and measures to take care of pets.

Fines can reach 17 thousand pesos, although acts such as bestiality are still legal.