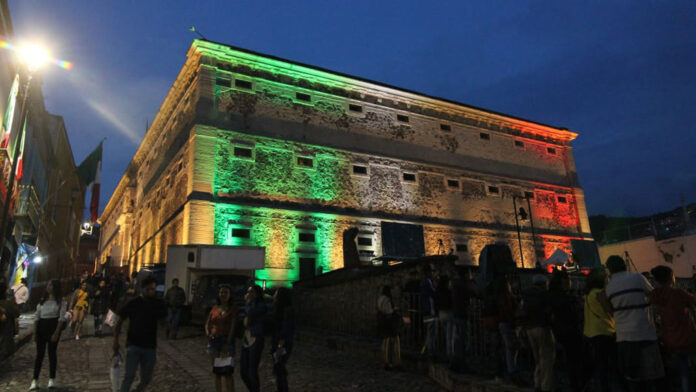 Guanajuato.- For the weekend of the national holidays, it is projected that hotel occupancy will barely reach 25% of the rooms available in the state capital and a spill of 22 million pesos.

This is because there will be no celebration of the Cry of Independence, with a popular festival, and the date does not coincide with the weekend, which will have a negative impact on the arrival of visitors to the city.

Daniel Gutiérrez Meave, head of Economic and Tourism Development, reported that – with the aforementioned – it is planned to occupy a quarter of the hotel rooms.

“Of the entire destination, we project a hotel occupancy of 25%, hopefully, it can be more. With an economic benefit, it would be approximately 22 million pesos ”.

He pointed out that in order to attract tourists this weekend, the second edition of the ‘ Festival La Ruta del Corazón ‘ has been organized in Alonso, in which this road is made pedestrian to allow local merchants in the surroundings to offer their products and it has live music.

In addition, he announced that the National Enduro Championship will be held, a cycling competition that they hope will attract fans of this sport and for which more than a thousand people are expected to attend.

“We are going to have the Alonso street festival. There are about 30-35 traders and we have the champion of enduro champions edition. We hope that the rain will allow us to do everything that is planned ”.

He argued that these figures correspond to a normal weekend and there is no setback in the economic reactivation.