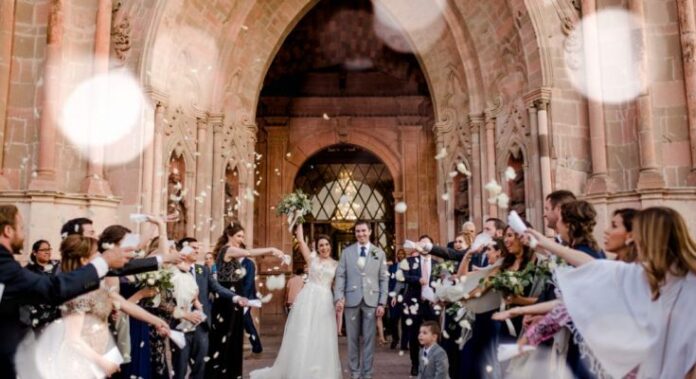 The city is preparing a tourism strategy that will be launched in January 2022, and this will not be to win international awards, but rather it will be a successful strategy that will give results reflected in the local economy. The strategy will be possible with the union of the guild: culinary, hotel, wine, wedding, wellness, and medical tourism.

The strategy, the local administration has said, “will be the most important of all time in San Miguel” and will start on January 26, 2022. Municipal President Mauricio Trejo stressed that San Miguel will not compete internationally wanting to be better than other cities, but which will be focused on “being the best version of San Miguel”.

“In these three years what it is about is the union of the unions, it is what is going to make us move forward. We have great advantages. May all citizens meet again, fall in love and rediscover San Miguel de Allende. We have to generate actions that are reproduced in an economic detonation and that the multiplier effect of the peso is not horizontal but vertical. We are a cultural destination rich in traditions. We are betting on that: everyone working together, “said the mayor and applauded that San Miguel has evolved from being” The Heart of Mexico “and is now the reason to” make Mexico beat. “

It was announced that the work on tourism will be in charge of the Tourist Council (under reconstruction) now led by Tania Castillo de la Peña, and by María José Garrido and her agency “The One Percent”. For the tourism plan, it was said, a comprehensive promotional campaign is being prepared, which will impact the whole world, with the sum of efforts of each of the tourism sectors, mainly wedding, hospitality, and luxury tourism, as well as vineyards.

With the objectives of returning the cultural content to San Miguel and rescuing international tourism, the new tourism strategy will highlight the charm of San Miguel, based on real testimonies from its “ambassadors”, who are people who live in this Heritage City of the Humanity.

With this union of efforts between the business sector and the municipal government, the organization of new and existing cultural festivals will be promoted, sectorized promotion to improve their impact, extended stay by offering more content to national and international tourism, rescuing existing twinning, and consolidate new ones with specific cities of mutual benefit.