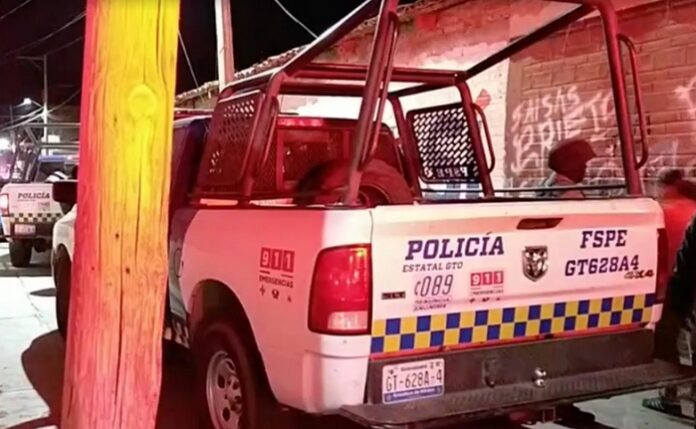 They said the assailants apparently targeted four men who were at one home, killing them and a woman.

Local media said the house on the outskirts of the city of Silao may have been used by drug addicts.

Another man wounded in the attack on the home late Tuesday died of his wound Wednesday. Guanajuato state prosecutors said three other people were wounded and were in serious condition at local hospitals.

At a nearby house, police found a 16-year-old girl and a 16-month-old boy dead of gunshot wounds. It was unclear if they also were targeted or had simply been hit by stray bullets from the first shooting, officials said.

The killings shocked people in Guanajuato, the state with the highest number of homicides in Mexico.

“What happened today in Silao hurts us deeply and as the government of Guanajuato, we will continue to work together to give no quarter to those cowards who take other peoples’ lives,” Libia García, the state interior secretary, wrote in her Twitter account. “Justice will be done for the victims.”