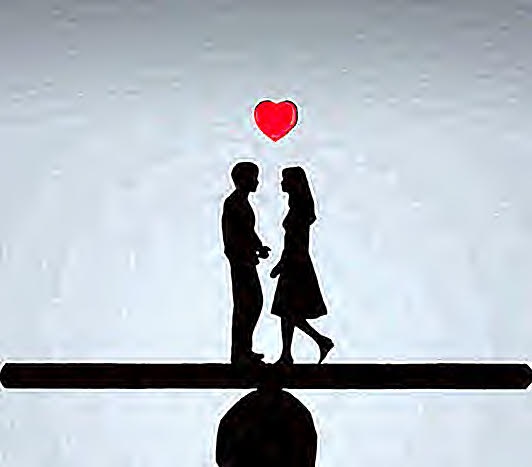 We are proud and happy to announce our first staged play reading in over three years!

“Two for the Seesaw” by William Gibson will be our production on March 16th  and 17th.

Thanks to the Biblioteca Publica, the wonderful Santa Ana Theater is our new home.

For those in San Miguel who may not know of Playreaders, starting out in various living

rooms the group evolved into giving regular bimonthly public performances. We had a faithful

St Paul’s Parish Hall for nigh on 40 years.

The plays we chose were by turns funny, edgy, moving, even obscure. With only minimal rehearsal, simple sets, props, and costumes we were able to offer

great entertainment for a small peso donation. “The Beauty Queen of Lenane” by Irish playwright

Martin McDonagh was our last offering on April 11, 2019. We subsequently tried to find a new

venue; then the pandemic occurred putting everyone’s life on hold. Finally, we are back at the

cultural heart of the city. Welcome to our old fans and newcomers!

“Two for the Seesaw” is a moving play about love; its magic and its reality. First performed at the

at the time. The New York Mirror dubbed it “a whale of a hit, a bittersweet joyride”.

To outline the story: Jerry Ryan is a lawyer from Omaha, Nebraska separated from Tess his

Enter Gittel Mosca, a free-spirited Jewish gamin from the Bronx who aspires to be a dancer. There

is immediate chemistry and a magic love affair begins.

Because “Two for the Seesaw” is somewhat dated it is infrequently performed. The original show cost $74,000 to stage, real money even for

Broadway 64 years ago and the play demands charismatic actors. Our show has the customary

shoestring budget. We do however have those charismatic actors to recreate the magic of a long

Gina Giampaoli Marquez is Gittel and John Wharton is Jerry.

100-peso donation, tickets at the door.

The house opens at 5:30pm. Tickets at the door. Please note the show starts at 6 pm.