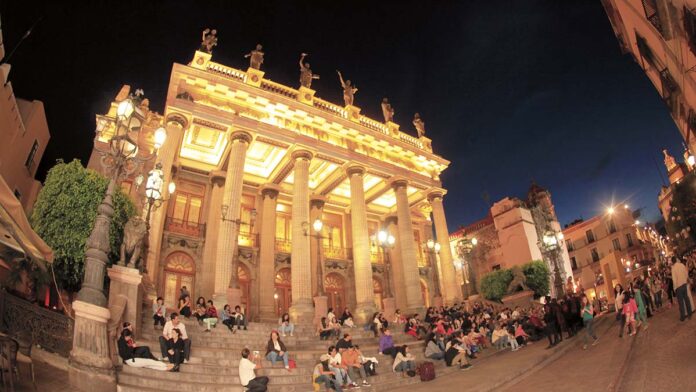 Located in the hills between Guadalajara and Mexico City is the old mining city of Guanajuato, where the winding, cobblestone streets have a distinctly classical Spanish aesthetic.

It’s the kind of place where you go to wander the streets and shop for handicrafts and enjoy the energetic nightlife from a restaurant terrace, but without a doubt, the most distinctive characteristic involves Don Quixote.

During the Spanish Civil War, a Guanajuatan who happened to be in Spain fighting against the fascists ended up being taken prisoner.

While imprisoned, he first read Don Quixote and developed a passion for all things Cervantean. Upon returning to Mexico, he began a Don Quixote collection that grew into a museum, which gradually spilled out into the culture of the town.

Today there are statues of Don Quixote all over the place while hundreds of youths dressed in old Spanish garb provide city-organized tours.

Appropriately, it’s now the home of a major international Don Quixote festival that happens every year.