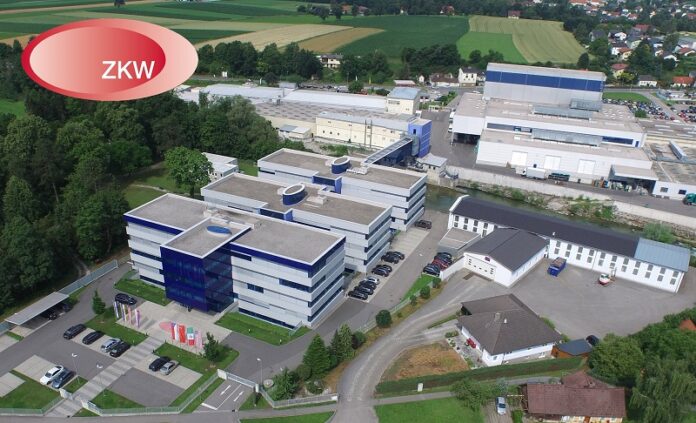 The ZKW company, a leader in automotive supply, plans to reach an investment of 255 million dollars and 2,522 associates in Guanajuato by 2025.

Leading the ceremony for the laying of the first stone of the expansion of the ZKW Group, the governor of Guanajuato, Diego Sinhue Rodríguez Vallejo, highlighted that this work is the result of the tour carried out in Europe in the month of September 2021, where it Austrian-Korean company announced its investment.

With this third expansion of its Silao plant, ZKW will manufacture headlights and center bar lamps for electric vehicles and SUVs from BMW, Ford and General Motors.

The president recognized the integration of Guanajuato talent such as Jessica Oñate, Comptroller Manager of the ZKW Group, who, with four years of work in the company, demonstrates the type of opportunities that are generated by attracting investments that allow them to improve their quality of life. .

“ZKW is a company that truly believes in talent, gives opportunities and supports the growth of people, I am an example that ZKW trusts and develops people” , said the governor.

He also highlighted the Collaboration Agreement between the Administration of the Lázaro Cárdenas National Port System and Guanajuato Puerto Interior, which promotes foreign trade and regional development, promoted by companies such as ZKW.