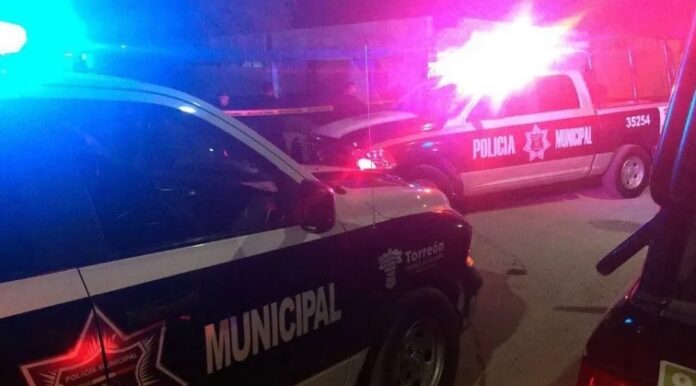 At least eight members of a Mexican drug cartel are dead after they tried to attack a police station on Sunday and were met with officers returning fire.

The cartel members attacked a police station on the outskirts of Celaya, a city located in the north-central state of Guanajuato.

Officers killed two of the assailants in front of the station. The State Public Security Forces (FSPE) pursued the surviving attackers to a nearby building where another shootout occurred.

Six cartel members were killed in the gunfire, while four were detained, La Jornada reports.

Rivera said three police officers were wounded, but their injuries did not appear to be life-threatening.

This was the second shootout in Guanajuato this month. On Nov. 9, a shooting at a bar in Apaseo el Also left nine people dead and two additional people wounded.

Guanajuato has the highest number of homicides of Mexico’s 32 states. The state has been the scene of a years-long turf battle between the Jalisco cartel and local gangs supported by its arch-rival, the Sinaloa Cartel.

Another mother searching for her disappeared child has been killed in Guanajuato, Mexico