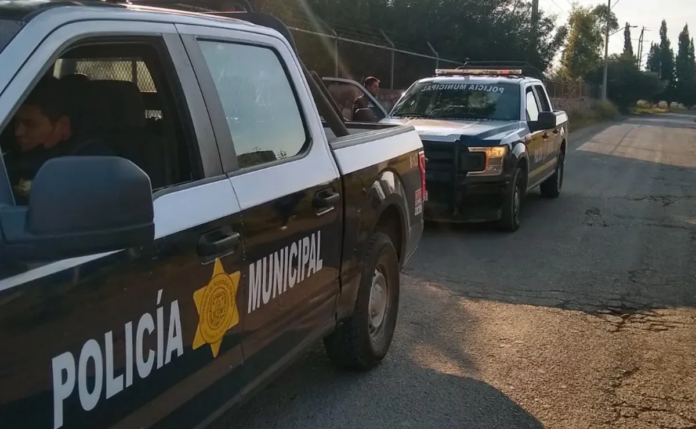 The modus operandi of the transport assailants in the Querétaro-Celaya-León highway section is to pose as traffic agents, assured Gerardo Gutiérrez.

The delegate of the Mexican Alliance of Organization of Transporters (AMOTAC) in Querétaro explained that the robbers vehicles usually place turrets on the vehicles asking the drivers to stop.

“We have had some reports these days, on the roads from Jerécuaro to La Piedad and from Salvatierra to Celaya of attempts to stop tourist units. They pass you and take out a headlight; they get behind you and put the turret on you as if it were a patrol. With the operators, we have said that as long as the patrol does not pass you or edge you, do not stop”.

Although the assaults have been against tourism transport, he reported that the majority of the theft cases occur in cargo transport, mainly groceries and household appliances, carried out by detaining the driver of the vehicle to achieve the assault.

“Those of us with cargo have various events and that is what they do to you: they pair you up, threaten you with a weapon and in most cases you have to walk away, your life is worth more. But we have had activities, it’s been like a month and a half was shot at a colleague from Mexico in Pedro Escobedo; two bullets hit him and we went to see him, to the rescue”.

He explained that the cases of cars and trucks that use turrets and lights are very frequent in the country, being mostly the mode of operation of the assailants, however, another of the practices that are used, although to a lesser extent, is the placement of strikers.

“We have had assault attempts, apart from the traditional thing that on one side they put strikeouts and you have to pull over, you can no longer circulate, and that’s when they arrive and that’s when they manage to assault you,” he said, referring to any act that makes you stop as a conductor is used.

Gerardo Gutiérrez explained that at least one assault is reported daily on this stretch of highway, mainly in the Guanajuato area, which is why they maintain a direct link with the National Guard and other state and municipal authorities. However, he added that they have requested greater vigilance at certain road points.

“We have contact with all the National Guard stations and in Guanajuato we have a link with the State Highway Police, only that it is complicated for them to come out later to support us. We ask for more surveillance at whereabouts and gas stations; then the units leave us there abandoned, without the cargo, the driver disappeared and several units have been found in different locations”.