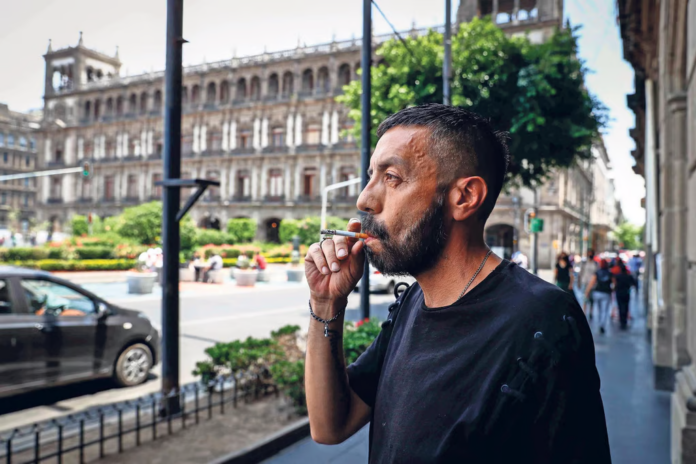 The consumption of tobacco in public spaces was prohibited as of this Sunday JAN 15th 2023 in Mexico, as part of the reform to the General Law for Tobacco Control, modified at the end of 2022.

“Mexico becomes one of the countries at the forefront in protecting the health of children and adolescents,” said the head of the National Commission against Addictions (Conadic) of Mexico, Gady Zabicky, in a message on social networks. by the entry into force of the new regulation of the aforementioned law.

The regulation, published on December 16, 2022, in the Official Gazette of the Federation (DOF) enters into force on this day and with it, the protection of the health of the population, particularly children, against exposure to smoke is extended. of tobacco and emissions.

The director general of the World Health Organization (WHO), Tedros Adhanom Ghebreyesus, applauded Mexico’s decision in a message on Twitter.

“Bravo Mexico! The WHO welcomes a bold movement in tobacco control. We call on all countries to strengthen anti-tobacco policies to help us prevent 8 million deaths each year!” WHO manager.

In a joint statement, the Ministry of Health (SSa), the Federal Commission for the Protection against Sanitary Risks (Cofepris) and Conadic indicated that the two main provisions are the total ban on all forms of advertising and promotion of tobacco products, including its display at points of sale, and the extension of protection against smoke and the emissions of any tobacco and nicotine product.

Regarding marketing, it is established that “a textual and written list with the description and prices of tobacco products will have been printed at the points of sale” in accordance with the characteristics published in the DOF on January 13, 2023″

Regarding the expansion of one hundred percent smoke-free and emission-free spaces, “in which it is prohibited to consume any tobacco or nicotine product”, a graphic identity manual will be available with the new signs, “as well as for areas exclusively for smoking, which as of today must be located only in open-air spaces”.

Cofepris said that it will be in charge of monitoring the correct implementation of the regulation, as well as the eventual sanctions for non-compliance.

In Mexico there are about 16 million people who smoke and every day more than 173 people die from diseases associated with smoking.