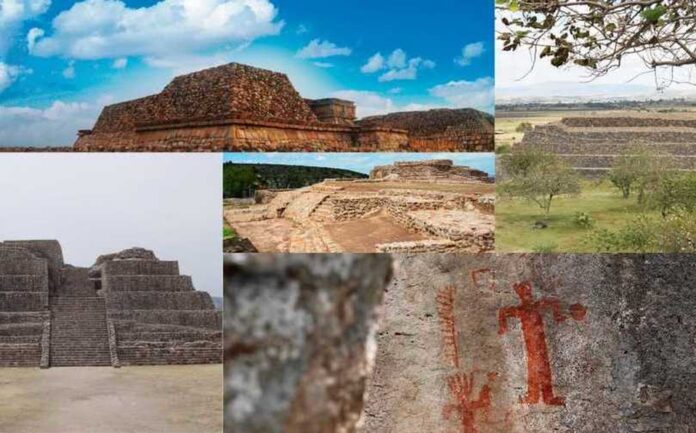 All the archaeological zones of Guanajuato reopened. The measure is due to the change from Traffic Light to Orange, confirmed the State Institute of Culture.

The decision is intended to give continuity with the cultural, historical and tourist program, said a statement from the state agency.

This is the list of archaeological sites and their location: