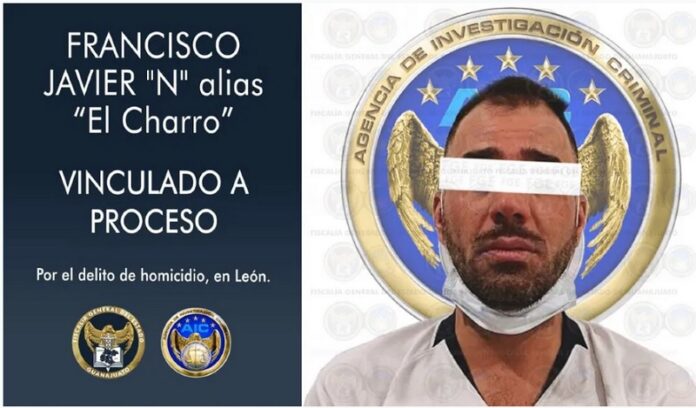 According to the institution, the arrest occurred during a tactic operational deployment.

The detainee was charged by an agent of the Public Ministry for his probable responsibility in the murder of at least three people, for which he was linked to criminal proceedings and is in prison.

The Querétaro State Prosecutor’s Office reported that the arrest took place without any firearm being detonated.