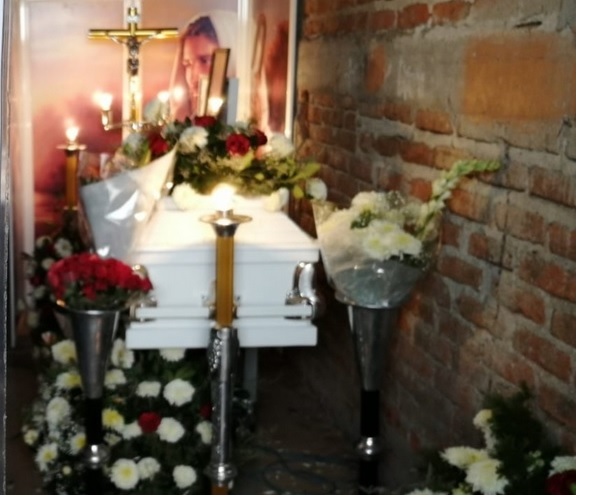 According to witnesses, a bullet shot by a municipal police officer killed Cristian, a 12-year-old boy who was buried on Friday, June 4 in Irapuato, Guanajuato.

The murder of the minor took place in the midst of the allegedly arbitrary detention of his parents by municipal police, who in three patrol cars came to the call of a former agent of the same corporation who demanded from the couple a water tank stolen from his home, in the Colonia Ampliación Las Américas in Irapuato.

Cristian’s mother had bought the water tank from a next-door neighbor without knowing that it was stolen.

According to witnesses, the kid was up on the roof of the house, and we was shot by a police officer as he was coming down the roof.

The municipal secretary of Public Security, Pedro Cortés, denied the responsibility of the police officer in the death of the child, although he added that, if the State Attorney General’s Office determines otherwise in the investigation, it will collaborate with the instance to take the corresponding action.

Strangely, the administrative staff of the unit showed up with Cristian’s family and offered to take care of the funeral expenses. The relatives rejected the support and preferred to go out and ask for the cooperation of their neighbors.

With a group of girls and boys at the fore, residents of the area and relatives of the 12-year-old went to protest at the municipal police offices with banners and white balloons. “Murderous police, you killed a child!” The minors were heard shouting in front of the headquarters of the municipal corporation.

During the body present mass and before arriving at the cemetery to bury the minor, the procession – with hundreds of people – went to the Irapuato’s regional prosecutor’s office to demand justice.