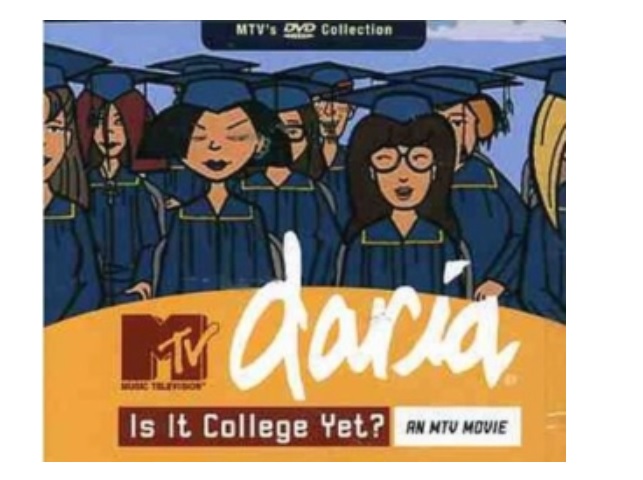 Just like Daria, Jane Lane and Quinn mused in the quintessential (pun intended) 1990s cartoon, Daria, the 1730s were active college years for San Miguel.  Not that as women, it was an option for them.

Plaza de la Soledad, now called Plaza Civica, in the 1730s saw the creation of the College of San Francisco de Sales in 1734, the Chapel of Our Lady of Good Health in 1735 and inside the temple of the Oratorio, the Sacred House of Loreto in 1736.

From San Miguel’s foundation the king granted the ability to publicly teach children grammar, rhetoric, philosophy, scholastic theology and morals.  Not that any of those majors would have garnered my teen attention, at the time, it was a big deal.

As an example of its importance in Mexico, the college had awarded 156 BA degrees from 1744 to 1767, while another college in Celaya during a much longer period from 1718 to 1767, had only 149 students graduate.

Depending on their economic condition, a student paid between 12 and 300 pesos per year (to give you relevancy, minimum wage for a worker was one peso a day).

The schoolboys were organized into 4 large groups and according to their group the color of their uniform was Grammarians/red, Rhetoricians/blue, Philosophers/green and Theologians/white.

In addition, they all wore a turquoise blue cloth in which any scholarships was distinguished complemented by a black bonnet.  Nothing makes a lad feel sexier than a bonnet!

The construction of the College of San Francisco de Sales began in 1727, consisting of two floors and walls made of lime and stone.  A central patio featured a fountain that supplied water. Circulation is given by means of lateral corridors delimited by arches that are around the patio.  On the second level was the library.

The school had direct access with the Temple of Good Health.  This, in turn, was connected to the cloister, with the students’ dormitories since once the school year began, they could not leave the building until the end of the school year.

Surprisingly, with the changes of ownership over the centuries the current Leon University law campus preserves much of the original architecture since the College of San Francisco de Sales closed at the end of the 18th century

The college was later occupied to protect Spanish prisoners in the 1810 War of Independence as Ignacio Allende had zero interest in harming fellow residents from his home town.

I like pausing for a moment on Plaza Civica on a school day as it is fun to be amidst all the energy of young people studying and thinking of their futures.  Plus it is nice to have women included even if neither gender wears a black bonnet now!