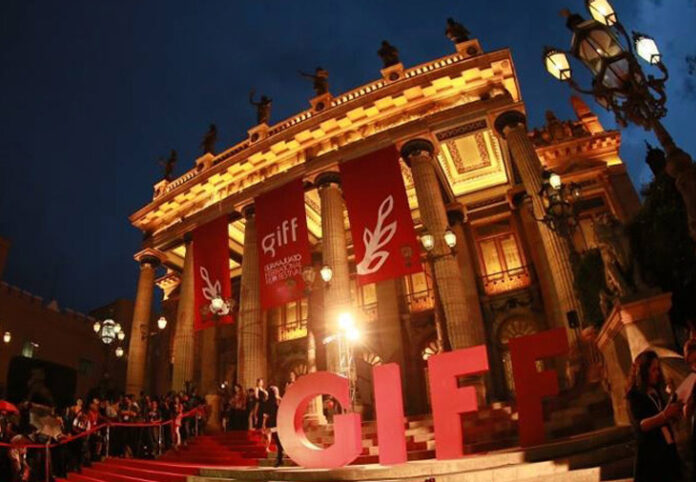 After celebrating an edition in a pandemic, the GIFF reaches 2021 with many learnings, its first activities in León, a virtual beach and the return of the red carpets

After celebrating a pandemic edition, the Guanajuato International Film Festival (GIFF) arrives in 2021 with many learnings, its first activities in the city of León, a virtual beach and the return of the red carpets.

We are surprised by the number of films we receive, the truth is that we thought that due to COVID and with everyone locked up in their home there would not be a film production of the year 2020 “, said the director and founder of the festival Sarah Hoch in an interview by video call from Guanajuato. “We received 3,300 films from 132 countries and a great cinematographic quality.”

The festival also increased the Mexican feature films in competition from 8 to 10 as there was a lot of offer and quality. This year they were selected “Noche de fuego” by Tatiana Huezo, “Los Días Francos” by Ulises Pérez Mancilla, “Distrito Olvido” by Thom Díaz, “Mírame” by Pavel Cantú, “Guiexhuba” by Sabrina Muhate, “The Beautiful Vanquished” by Guillermo Magariños, “Malibu” by Víctor Velázquez, “What’s left on the road” by Danilo do Carmo and Jakob Krese, “Map of Latin American dreams” by Martín Weber and “National Party” by Augusto De Alba.

The festival will take place from Thursday to September 26 in three formats: face-to-face, digital and virtual, presenting a total of 188 films from 52 countries. While it will be held in the cities of León, San Miguel de Allende and Irapuato, with three days in each city in order to gather fewer people in one place. In cinemas the capacity will be 50%, but with more times available. The use of face masks is mandatory.

One of the new venues is the Guanajuato Cultural Forum, in León, where the rooms have ventilation and filters against COVID-19. There will also be a cinema-picnic with food trucks in the open air.

We hope that with these very strict guidelines that we are taking, people will have a healthy experience, ”said Hoch.

Todd Stephens’ “Swan Song”, previously released at Sundance, will be the opening film and its lead, actor Udo Kier, will host an online discussion. There will also be red carpets, one per night.

On its online platform, the festival will offer 25 feature films and 135 short films from 44 countries. You only need to make a registration in Giff.mx to access the platform, where there are also trailers, interviews and presentations of the films. Online films have a capacity of 1,000 people.

For the second consecutive year the festival will have a virtual platform. Last year their virtual headquarters was the Juárez Theater, the city of Guanajuato, but now they are going to the beach.

The page weighed a lot, this year it is light, there are open-air spaces for conferences, for workshops, a sample of our 19 films in the virtual reality space with functions there, ”said Hoch.

The GIFF virtual space can be accessed with the computer, but the experience is much better with 3D viewers to appreciate its 360 degrees. Users must create an avatar to move in the virtual space.