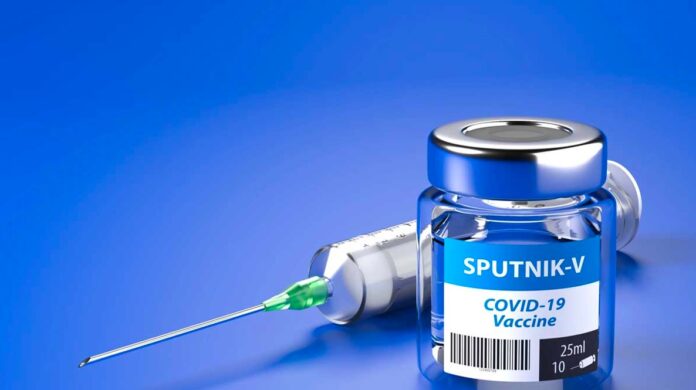 The Guanajuato Health Secretariat announced that on Wednesday, October 20, vaccines against Covid-19 of the Sputnik V brand will be applied in the municipalities of Irapuato, Guanajuato, Silao and Salamanca and will be the first doses for people over 18 years of age who did not reach to receive their biological in the days when it was their turn.

Through its social networks, the Ministry of Health reported that the vaccination will begin at eight in the morning and in the case of Irapuato, the vaccines will be applied only in the Inforum.

In Salamanca, the vaccines will be applied in the Cancha del Arbol and in the IECA campus Mazda.

As far as the municipality of Silao is concerned, the vaccines will be applied at the Expo Fair, while in the Guanajuato capital the vaccination will be at the Ex-Railway Station Field.

The doses that will be applied are of the almost 300 thousand that until Tuesday would have been leftover from municipalities such as León, Abasolo, Pénjamo, which had presented low influx in the application of biologicals during the last hours.

The Guanajuato Health Secretariat had requested that the vaccination of 17-year-olds and those who turn 18 be allowed in the remainder of 2021, but it was decided to send the vaccines to six municipalities and where there is still a lag to apply biologicals in different age groups.

Thus, those people over 18 years of age and who have not received any vaccination will be able to come tomorrow from eight hours to receive their biological. For this day, those who have their registration, must present it, but those who will not be able to go with their voter ID and proof of address to the points designated for vaccination.