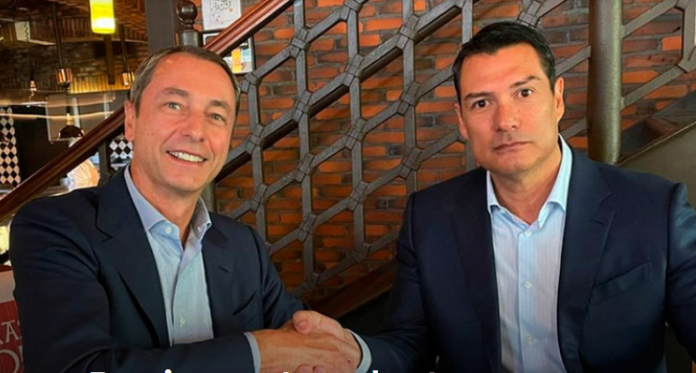 San Miguel de Allende.- Municipal President Mauricio Trejo, announced that the next arrival of a Business Incubator Enclosure has been finalized, after a negotiation with the Italian Chamber of Commerce.

After committing during his campaign to attract this space from Italy to San Miguel territory, the municipal president announced that said entrepreneurship center is already a reality.

“Yesterday we closed an important investment deal with the president of the Italian Chamber of Commerce in Mexico, Lorenzo Vianello. Great news for young people who dream of starting their business ”, expressed Trejo Pureco on social networks.

The mayor said that this Business Incubator Enclosure will be built by the Italian business community, to promote the ideas of young people from San Miguel and other Guanajuato citizens who are interested in detonating their entrepreneurship projects in this city.

He reported that it will have “startups” to finance or create alliances with young entrepreneurs who need investment capital, through partnerships.