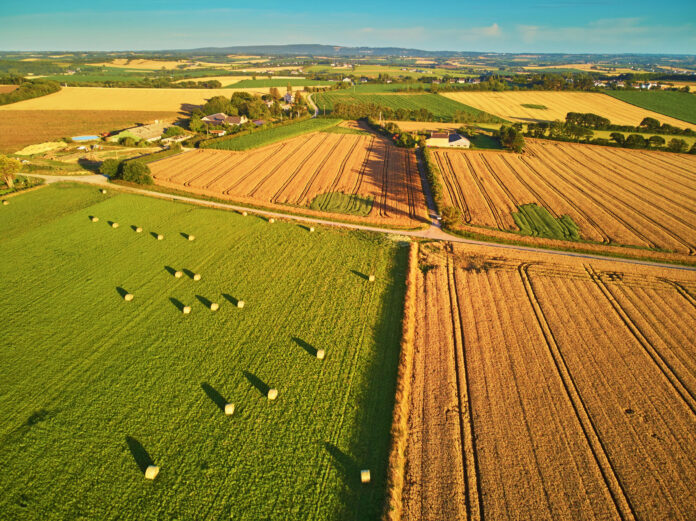 The ejido is a private Mexican agrarian association made up of a group of people called ejidatarios. The ejido’s objective is to carry out economic activities, through the use of livestock and agricultural resources, for the benefit of the ejidatarios, and that of third parties. The ejido is represented by an ejido commissioner or president of the ejido. The resources or assets of the ejido include the parceled lands, known as “ejidal lands.”

These ejidal lands are comprised of the following: Cultivated Lands, including the urban ejidal zone or human settlements, which are sites within the ejido where urban development takes place. School Plots, which are territories of the ejido in which students are trained for agricultural work. Agricultural Units for Women, which are facilities for the service and protection of peasant women. Grazing Lands, which are for common use and include all lands that are not worked, houses and land annexes, and the waters of the ejido.

The ejido system was established on Jan. 6, 1915 during the Mexican Revolution. It was created as a system to identify land which could be used for the benefit of peasants to carry out agricultural work. Its purpose was to cancel the concessions of large portions of land which favored foreign landowners who exploited Mexicans in harvesting work. The ejido restored the territory to the Mexican government who then distributed it among Mexican peasants.

Once the ejidos were established, the ejido committee was created, which is made up of a president, a secretary, and a treasurer. These positions are elected in assembly and govern for a period of three years. A general attorney is in charge of representing the ejido in all matters, as well as administering the wealth (assets) within the authorizations granted in its internal regulations.

The committee may decide by votes in assembly, in the presence of an agrarian attorney and a public notary, that property titles can be processed on the parceled lands of an ejido, provided that the majority of these have been delimited and assigned to the ejidatario.

The ejidatario who is accredited with his parcel title to have possession of the land, will request the National Agrarian Registry to “cancel the registration of his property as ejidal land” and grant his title (deed).

This document states that those properties are no longer part of the ejido and can be acquired by foreigners or nationals, who are not ejidatarios. In regard to the acquisition of property by foreigners, there are several limitations in Mexican legislation that will be discussed in future articles.

For more specific information on the matter, as well as all notarial services please contact the author: Ángel Marín Díaz at [email protected] or 415 121 9005.