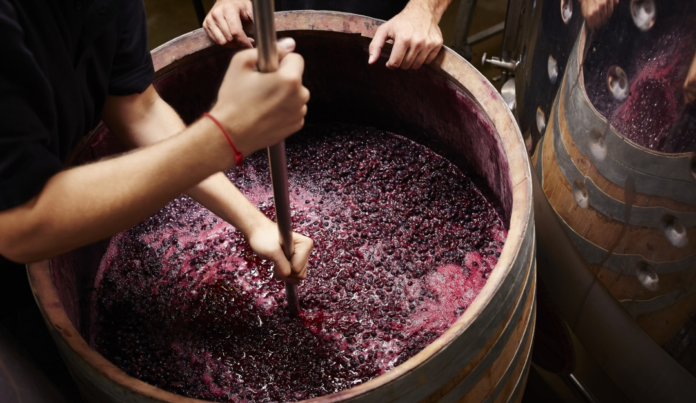 During the grape harvest in San Miguel de Allende, the culture of wine meets art, they do the treading of grapes, music and cultural activities. The schedules depend on each vineyard and you can consult the individual website to purchase tickets.

WHAT CAN WE EXPECT FROM THE SAN MIGUEL DE ALLENDE ARTS FESTIVAL?

There will be more than 70 events of music, literature, dance, photography, plastic arts, and other cultural expressions. The dates are from August 11 to 21, 2022, most activities are free and you pay on arrival.

The offices are located in different parts of the city such as: