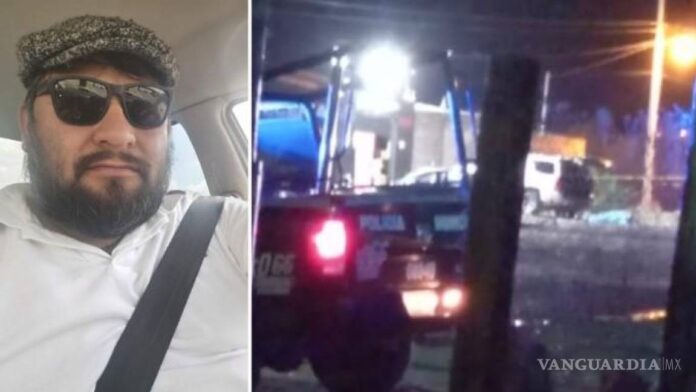 The journalist had previously received threats, he was gunned down along with 4 other persons, according to the report by the Attorney General’s Office.

The above was reported by the Article 19 organization through social networks, and they added that the crime was carried out when an armed commando broke into a bar owned by the Méndez family.

They detailed that the journalist had previously received threats, for which the Attorney General’s Office was asked to take up the case and consider his informative work as a motive for the crime.

“Article 19 also revealed that the journalist had a history of threats, so the @ FGRMexico must pay attention to the case and consider his informative work as a motive for the crime,” the organization published on Twitter.

Similarly, Article 19 called on the Mechanism for the Protection of Human Rights Defenders and Journalists to contact relatives and colleagues of Ernesto Méndez in order to grant the necessary protection measures.

13 murdered journalists have been reported in Mexico so far in 2022. The case of Ernesto Méndez and at least 9 others are considered related to their line of work.

The Americas Program of the Committee to Protect Journalists (CPJ) also reported the journalist’s murder.

Local media reported that these days, Ernesto Méndez had been announced as the businessman in charge of organizing the artistic events of the San Luis de la Paz Northeast Regional Fair 2022.

And in a preliminary way, it was reported that the total balance of the attack was four people dead and two injured who were transferred to a hospital to receive medical attention.

2 police agents wounded in Guanajuato by a booby trap (VIDEO)