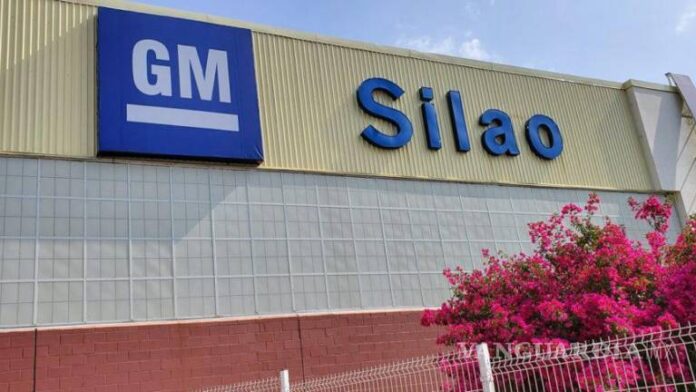 The U.S. carmaker will suspend work beginning Aug. 29 and aim to restart on Sept. 5, it added.

Production at GM’s other three full-size truck plants in North America is not impacted. Its Flint, Michigan, truck assembly plant will be operating extra shifts this weekend.

Separately, GM said its Bowling Green Assembly in Kentucky will be idled next week due to a temporary parts supply issue that is not connected to chips.

“General Motors is working actively with its base of suppliers to resolve issues as they arise to meet customer demand,” GM said in a statement.

It added that North American production has been “relatively stable” since the third quarter of last year, but supply chain interruptions have continued.