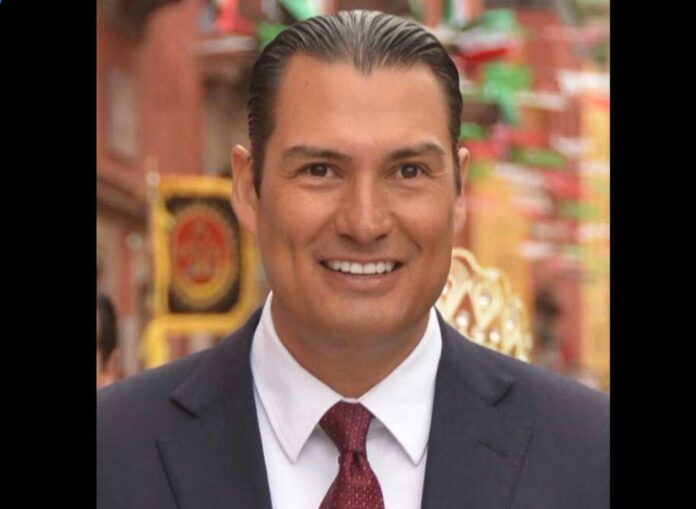 The municipal president of San Miguel de Allende Mauricio Trejo traveled to Aspen, Colorado, where he will sign a twinning agreement between the two cities.

This consists of a collaboration agreement on tourism promotion and dissemination issues between both cities. Thus, he will seek to promote San Miguel as a tourist destination, highlighting that it is the “Best Wedding Destination in Mexico.”

In addition, by meeting with Aspen chambers and associations, he will strengthen the attraction of potential clients by supporting and sponsoring tourist events. Thus, promoting them and creating alliances that benefit the entire value chain of both cities.

This twinning with Aspen involves a series of business and diplomatic meetings. Since the San Miguel entourage will be received at the Aspen City Hall by the local authorities, headed by Mayor Torre.

In addition, the tourist essence of San Miguel will be experienced by the inhabitants and especially by the Colorado tourist chain. Since “A Day in SMA” will be held, within the framework of the Jazz Festival. In this, San Miguel tourist service providers will be represented to publicize their benefits as directors of social events. After that San Miguel is currently “The Best Wedding Destination in Mexico”.