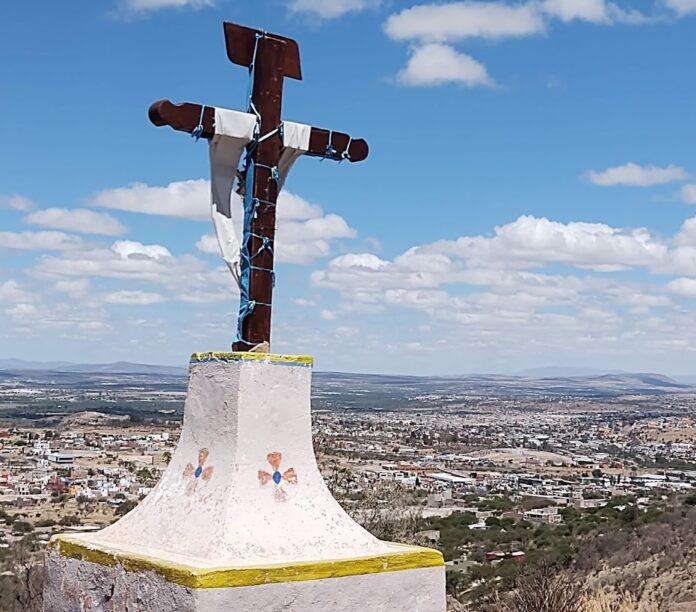 I spent Saturday night being a godfather to a local lad and was more than a tad surprised how much baptisms had changed with the years and with the virus.

Up North, baptisms were small affairs lasting about 5 minutes as the priest pours water on the wee baby before the party starts.  Not any more, at least not here.

Aside:  A pal told me of a similar problem when at the DMV with her 1959 birth certificate she was told was too old to be considered legitimate.

Luckily the church I was baptized in and my mother was the first woman to lift dirt at the ground break ceremony is still around.  They sent me an updated certificate that looked just like the original my mother loving stored for me.  (She wasn’t so good on the vaccination front but my sacramental documentation is in proper order a fact that explains a lot about her.)

The back of the new, um, form listed other sacraments including my marriage they say was held there.  It was not, but why draw attention to an error in something so old?

The baptism starts with a secret knock to enter the church as if I was entering a prohibition-era speakeasy.  Only parents, the wee baby and god parents are allowed in due to the virus and seating is seriously spread out.

Things start with an hour lecture by a woman begging us to bring the future decent adult to Sunday mass.  Having been a child that had to attend mass nearly daily and a single parent whose charges rarely ever went to mass, I can attest mass attendance really isn’t an essential ingredient in being a future decent adult.

Meanwhile the 14 wee babies are getting testy as 7PM is past their bedtimes.  No baby is an early evening person, early morning – yes, but later in the day is crib time.

Throughout the lecture late arrivals are pounding at the door to be let in but I’m too afraid of this gal to even consider it.  She may double check my questionable Baptismal Certificate.  However, being in a church ignoring those that want in feels wrong on so many levels.

With only one exception every child had both parents in attendance and they were both obviously thrilled to have their spawn.  It was nice to see two adults enchanted by one very small person they were eager to care for.

Then I noticed a Dad that obviously is my age.  I channeled my mother looking at the baby’s mother to mouth “What were you thinking?!?”  Your baby daddy isn’t going to live to see your baby’s mid-teens, so I hope he pees gold so you can, at least, financially carry on without him.  Being judgy, in a church of all places, is never a good thing.

The priest finally arrives and like a very efficient factory worker he goes down and back the main aisle with lickety-split timing baptizing each child.

It was here I noticed I was wrong to wear a suit despite a pal’s insistence.  All other men were in jeans reinforcing my argument the only men in both a suit and a church are stiff as a board and not in the good way.

Suddenly the door opens and we are ushered out like a lush following last call.

Have you ever seen Tennessee Williams’ Suddenly Last Summer?  The movie/play’s dramatic conclusion graphically shows why the Elizabeth Taylor character is bat-shit crazy.  She watched her cousin, Sebastian, get eaten by the very young lads he had solicited.  Terrifying scene as slow-on-the-uptake Liz realizes what is going on.

That scene is reenacted following the baptism as children surround the door begging for money.  I had read about the tradition but didn’t realize anyone still did it.  Upon exiting a baptism the godfather is to throw coins at kids that then lunge, punch and pull hair to get to it.

I saw one little lad who, like Liz, was slow-on-the-uptake and never got a peso.  Not even the US pennies I noticed a man throwing about which seemed to me a cheap trick.  So I took the change I had and slipped it to not-quick-on-the-draw boy.  He won’t go far with it but at least he’ll have something to show for all the bruises.

The tossed coins guarantee future abundance for the godchild.  It reminded me of the 1930’s pre-AC train tradition of hanging out on the balcony of the last car to toss coins to kids as the train sped through the occasional Midwest village.

A lit candle with Fr. Speedy Gonzales signifies the godfather will raise the child if his father dies.  Like a backup Dad.  I was like “Oh, puh-lease, back-up-poppy perhaps.  Did you not see the Baptismal Certificate?”

That gave me a chance to explain the lit big candle up on the altar.  It has inside the oils and spices they cleaned Jesus body with for burial.  It is lit at baptisms and funerals as a reminder one must be born (and baptized) to then die and return to God.  A not so subtle reminder of the circular nature of life the indigenous believed in and part of what made the new faith acceptable.

With the virus there are no big baptism parties these days, especially with a baby around but that’s OK.  He spent the next morning showing the older, cool kids his new Noah’s Ark toy complete with animals including my dog.  The lad deserves at least that for having to take a partial bath out of the blue and being the only one not to have a fit about it!  Such babies!