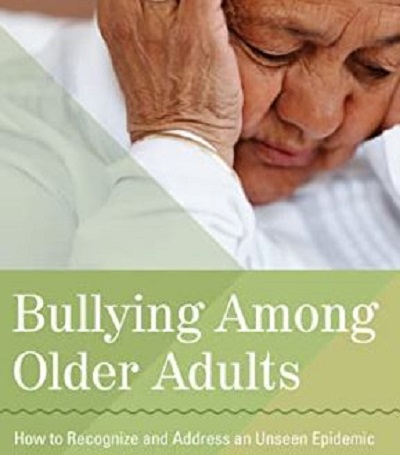 In the last few weeks social media has been bombarded with viciousness from foreigners.  Granted, ex-pats are not known for always being kind and loving, especially when we can write anonymously, but this nastiness has reached ridiculous heights.

Particularly on FaceBook, as that tends to be the favorite social media outlet for the over-40 crowd.  As anyone on FaceBook for more than a day will realize some pages are really quite negative and best avoided even in the best of times.  If you want to know which pages to avoid dealing with my hamlet, San Miguel de Allende, simply message me.

Also there are topics you’ll quickly learn to avoid if you want to keep the peace.  For me there are two.

One is anytime I write an article encouraging donors to local charities to do their due diligence and request audited financial statements.  You won’t get one and that’s your first clue shenanigans are afloat.  A story as old as time, foreigners come to town and join a charity, or form a new one, simply to supplement their income.

These articles generate death threats once signed by a charity’s entire board that I never even wrote about!  On a certain level I get it, folks will do anything to protect their revenue stream no matter how ill-gotten.

The other topic is more surprising.  My most popular lecture here and in the US is on the Power of the Feminine in San Miguel de Allende.  There are a handful of ladies that are livid someone with a Y chromosome dares talk or write on the accomplishments of local women.  The logic baffles me, as if one had to have killed a slew of young co-eds before you could write about Ted Bundy.

Today is different though, as the topics are even more benign making the loathsome responses all the more shocking.

For instance, one day I posted how a new US-based candy store opened in town just in case you were yearning for a Good & Plenty.  Some responded the shop should be bombed since it was an obvious attempt to keep Americans fat.  What?  Since when does someone else enjoying an Oreo warrant a felony?

Speaking of zaftig, I posted a photo of our cloistered nuns stating that with a year of no parties to sell tamales at they are financially strapped and welcome food dishes or contributions.  Multiple folks replied insisting the brides of Christ are so obese they deserve to miss a couple of days of meals and if you donate anything it should be a box of Jenny Craig!

Just this week I posted a picture of burros with text about how studies have shown, that like dogs, they respond really well to human vocal tones.  In response I was ridden for not having cut their straps so their bags fell, then kick their owner and “give him Covid”.

I get staying home for over a year now makes some folks testy and bullying.  Forget the whole “If you can’t say anything nice, don’t say anything.”  If you can’t say something nice, get off social media.  You don’t have to read posts, or respond to them.  If felonies, hatred, bullying and murder are your gut reaction to a post, go turn on a Netflix comedy in an effort to be more light-hearted!