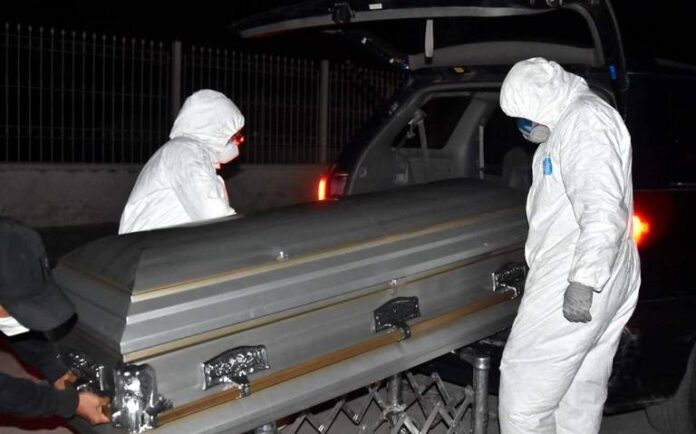 To date, nine people in the state have died from any of the foreign variants

Guanajuato registered the first death from the Brazilian variant of the SARS-CoV-2 virus in the state: a person from Valle de Santiago.

The Brazilian variant of the coronavirus is one of the three that has attracted attention in the world along with the British and the South African; having its origin in Manaus, the Amazon capital of Brazil.

This strain is considered highly contagious, as it has genetic alterations similar to those found in the United Kingdom and South Africa. Given the emergence of new strains of coronavirus, Fátima Melchor Márquez, director of Epidemiology of Guanajuato, pointed out that a more active epidemiological surveillance is being maintained to identify cases in a timely manner to provide accurate treatment.

During the Extraordinary Meeting of the State Health Safety Committee it was reported that in the state, there are already 41 accumulated cases of coronavirus variants.

Of which 13 are from the Californian strain, two from the British, 25 even more without nomenclature and one from Brazil, while nine people are those who have died from any of the foreign variants. 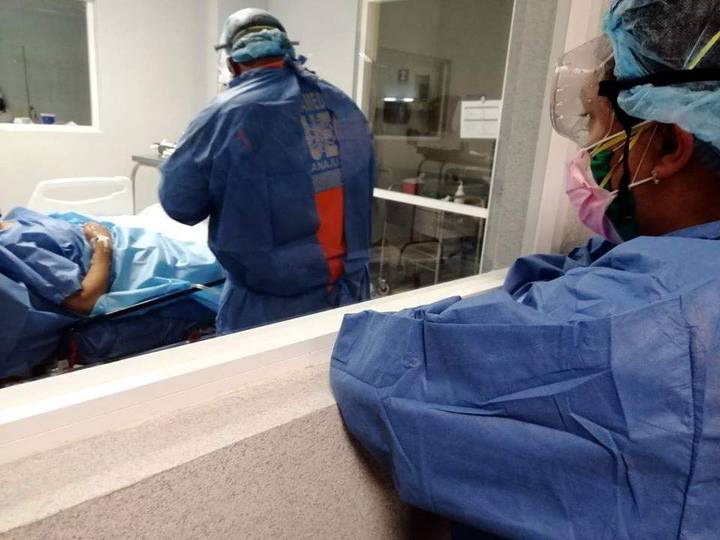 On the other hand, 29 cases have already presented an improvement, one more person who was infected and has any of these strains is reported serious and there are two more cases for which there is still no concrete data in this regard.

They call not to relax the measures

During the session of the State Health Safety Committee, it was reported that Guanajuato remains third in the country, with 5.3% of cases, and in third place with the highest active cases, of the 25 thousand cases that are reported in the country today. . 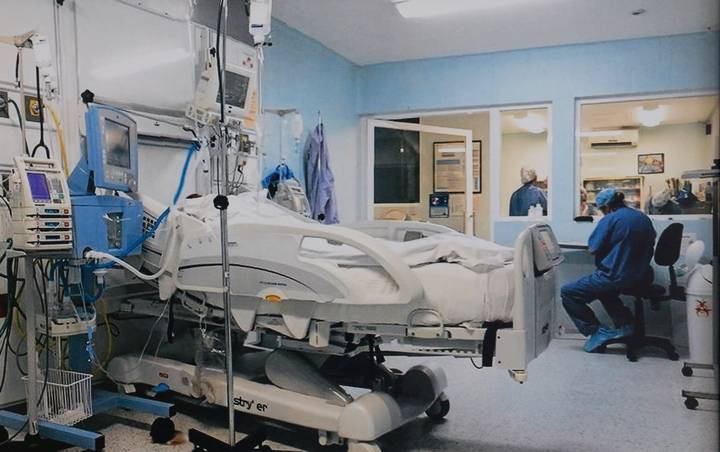 Moisés Andrade also recognized that vaccination has made people relax their socks and has allowed more people to be seen on the street without face masks, with little healthy distance and with greater mobility on the streets.

All 46 municipalities are covered with at least one dose and coverage for a second dose continues.

In turn, Francisco Javier Magos Vázquez, director of Public Health, reported the hospital occupation exercise and although this remains low, he clarified that the state system remains alert.

He said that the previous wave of infections lasted only five weeks in the same color of the traffic light, however, today we add the seventh epidemiological week in yellow traffic light with alert; “This tells us that as a society we are responding to avoid wear and tear in the health system.”