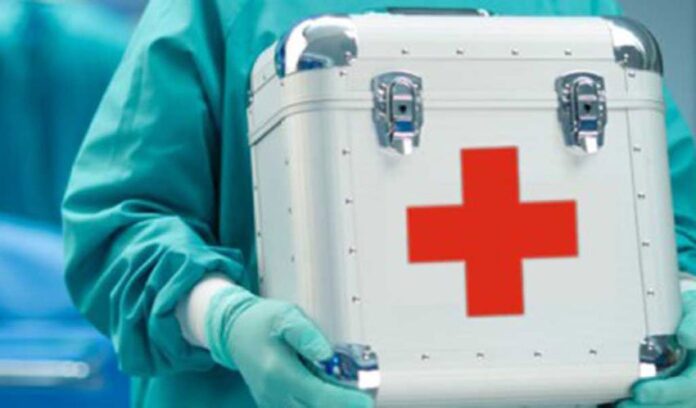 The Guanajuato Ministry of Health reported that the “Caring for my transplant” project is still in force, which allows providing immunosuppressive medication for up to 12 months to patients who have received a transplant to avoid graft rejection.

During this year, some transplanted patients lost their jobs and their rights. In order to support the transplanted population without social security, a modification was made to the operating rules.

The modification consisted of providing the immunosuppressive drug for an additional 3-month period, with the possibility of extension to 6 months, thus contributing to the protection of the transplanted organ and the survival of the patient.

Through this program, 95 patients were supported during 2020, in the same way, the kidney transplant program was reactivated in children under 18 years of age at the Pediatric Hospital of León, Guanajuato.

In Guanajuato, organ donation is a phenomenon of content that arises in the clinics, emergency rooms or intensive therapy floors of local hospitals, for this reason there is the figure of donation coordinators in each hospital who carry out the work of monitoring potential donors, supported by the program of active donation in which the culture of donation is obviously immersed.