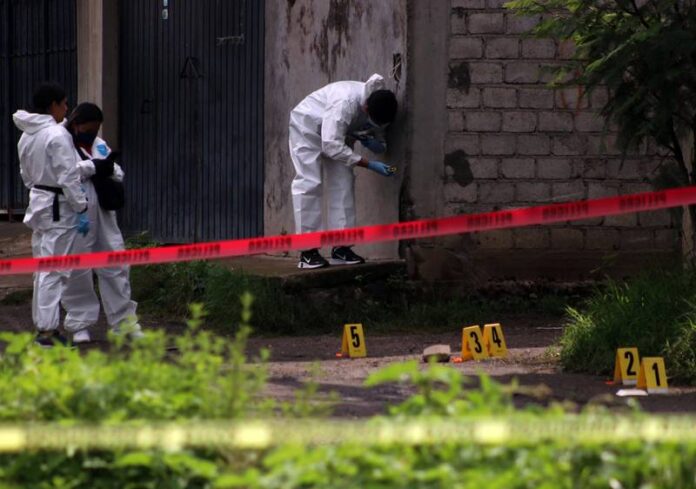 This is the second highest daily number of intentional homicides so far during the López Obrador’s administration.

Violence in Mexico experienced one of its chapters with the largest number of homicides last weekend, according to data from the Ministry of Public Security and Citizen Protection.

115 people were killed across the country on July 4, according to data released by the agency. Only 8 of the 32 states had no homicides.

Guanajuato, with 16 homicides, topped the list, followed by Michoacán (12), and Baja California, the State of Mexico, and Morelos (11).

Sunday’s figure was the second-highest so far in the administration of President Andrés Manuel López Obrador as he repeated what was seen on April 25 of this year, when federal agencies and state prosecutors also recorded 115 homicides.