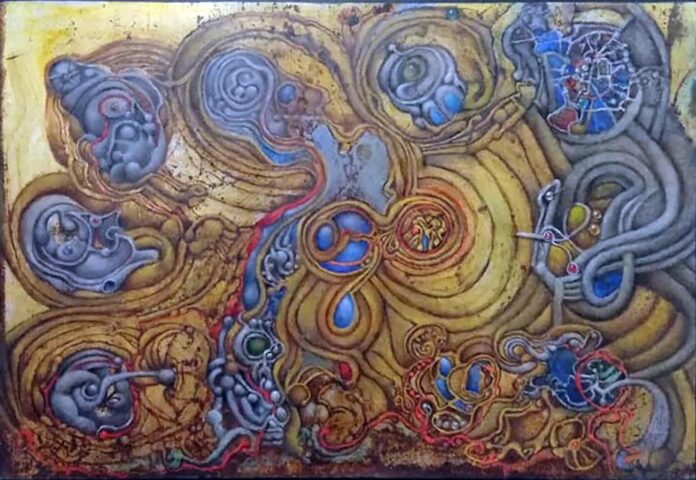 San Miguel de Allende.- A couple of foreign artists, Annemarie and Gary Slipper, inherited their works of art for the benefit of social foundations and the first works have already been sold. The Casa Europa is the executor of this inheritance.

On Monday, July 19th, the four-month meeting of the organization “100 women who take care of SMA” was held, in which the president of the Casa Europa México Foundation, Eduardo Adame, representing the entire council, delivered the proceeds from the auction of the artists’ works made in December 2019 and the proceeds also from the sale of some works by the same artists sold in the first months of 2020.

With this, the total amount reached $20,133 pesos for this women’s organization that will be used to solve any need detected in the community.

Annemarie and Gary Slipper were world-renowned artists who decided to spend their last 25 years of life in San Miguel de Allende and share their art with Mexico and the world. They stipulated that when they died, their work would be used as a contribution to Mexican society.

Some of his works continue to be on sale at Casa Europa in order for the proceeds to be used to promote art and culture in the city of San Miguel de Allende.