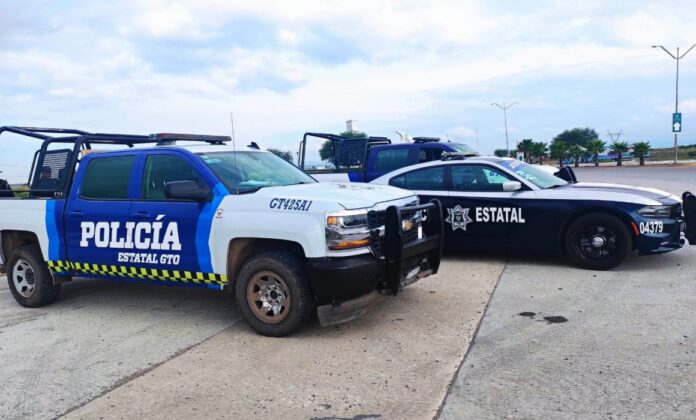 QUERÉTARO, October 18, 2021.- Antonio Zapata Guerrero, deputy president of the Public Security and Civil Protection Commission lamented the shooting that took place over the weekend in Guanajuato as a result of which a woman lost her life, her car with license plates for Querétaro in which she was traveling suffered an attack.

He stated that the security offered by Querétaro was reaffirmed when the first action of the person who was driving that unit with Querétaro plates was to speed up to ask for help from the police of this state.

He considered it essential that the authorities of Querétaro join forces with those of Guanajuato, to have a program that allows guaranteeing the safety of Queretanos who transit in the borders between both entities.