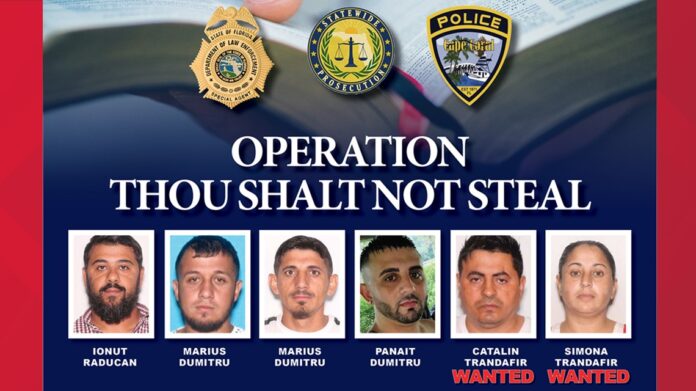 Churches have become easy targets for criminals during the coronavirus pandemic both here and abroad.  The scope and variations of crime from art theft to murder to the dark arts are fascinating!

Across the pond, England recorded over 4,000 church related crimes in the last twelve months to July this year despite eight months of lockdown restrictions including rape, arson, car theft and drug trafficking in both churches and their adjacent cemeteries and parking lots.

Murder of priests, nuns and church workers has increased since the virus appeared.  Clergy promote the protection of migrants, women and children often to the chagrin of local organized crime that has become active both in human and drug trafficking.

Mexico has the grim distinction of being the most dangerous country in the world for Catholic priests.  Mexico’s clergy murders, according to Fides News Agency, lie on par with Columbia, Brazil and Nigeria.

Pity as the virus itself has decimated local orders of priests already in the single digits for our most prominent and visited churches.

What surprised me the most was communion wafer theft.  A communion wafer represents the body of Jesus.  Recently a monstrance (a gold candlestick-like object that holds a wafer) was stolen to sell in the religious art black market.  Masses, processions and bell ringing were held for days in town to encourage the return of the communion wafer.  No one much cared about the monstrance, or its street value, the faithful just wanted the wafer put back in a church.

On the days leading up to Day of the Dead an image of young gringa, around 30, thin and with curly hair, became a local social media sensation.  Here she was at mass in the Parroquia and instead of swallowing the communion wafer she placed it in her purse.

The woman next to her noticed and reminded the foreigner she had to swallow the wafer in the church.  At this point I’m baffled as who saves a communion wafer?  It’s not like they taste good or are filling so best to save for later slathered in peanut butter.

The foreigner then placed the wafer in her mouth only to remove it causing the woman on the other side of her to notice.  This observant gal interrupted the mass to have the priest come into the pews and remove the wafer from the woman.

Turns out the week leading up to Day of the Dead foreigners like to steal wafers to use in their dark art Halloween rituals!

It reminded me of when North Carolina St. Vincent de Paul thrift shops stopped carrying sacred art from deconcentrated churches (those no longer in use) as too many folks bought sacred art for satanic rituals.