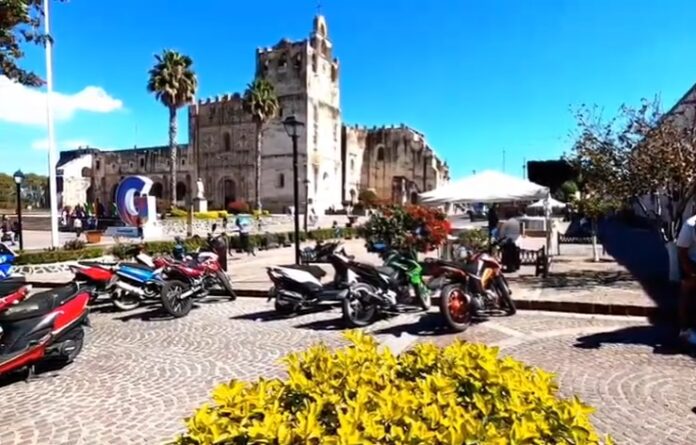 Yuriria means “Lake of blood” and is of Purépecha origin; It was named like this due to the attractive colors of its waters, which with the reflection of the sun form greenish, reddish, and even scarlet tones, similar to that of blood.

In 1540, the Augustinian Fray Pedro de Olmos founded Yuririhapundaro, making it one of the oldest towns in the beautiful state of Guanajuato. It was inhabited by Chichimecas and its flourishing was thanks to the support of Fray Diego de Chávez, who undertook the task of supporting the construction of the first hydraulic work in Latin America: the Taramatacheo Canal, today is known as the Yuriria Lagoon.

Yuriria has an incomparable biosphere, ideal for those who love nature. Explore the green surroundings of this Magical Town where different species of animals live, such as the skunk, the coyote, the Alicante, the lizard, and the opossum.