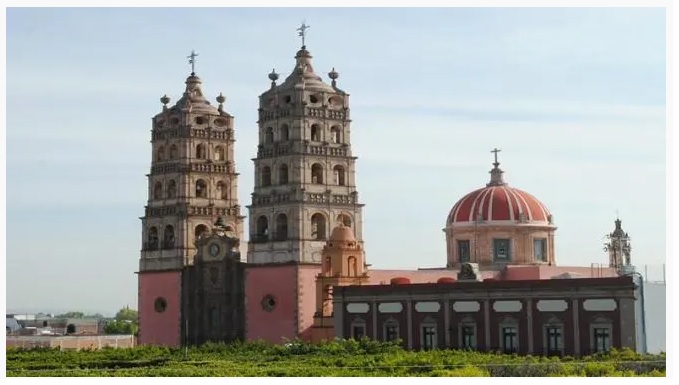 Salvatierra is a region of poems and gold barns. Fertile Magical Town, where the Lerma River transits proudly. Salvatierra, the third colonial city of Guanajuato

The community of Salvatierra is located in the Guatzindeo Valley, an indigenous name that means “site of beautiful vegetation”. It was the first community that was elevated to the category of city, in this region of Guanajuato, in the year 1644. Salvatierra is a place that treasures beautiful examples of religious and civil architecture, with abundant bridges, haciendas, convents, and old mansions, which provide a great distinction and traditional atmosphere.

The place arose with a population almost entirely of Spaniards. That was precisely one of the factors that the Viceroy of New Spain took into account, to elevate the ancient community of San Andrés Chochones to the rank of city. Of all the towns in the state of Guanajuato, it was the first to receive such a distinction. In the second part of the 16th century, the Augustinian order was established in Salvatierra and they were precisely in charge of building a splendid convent complex.