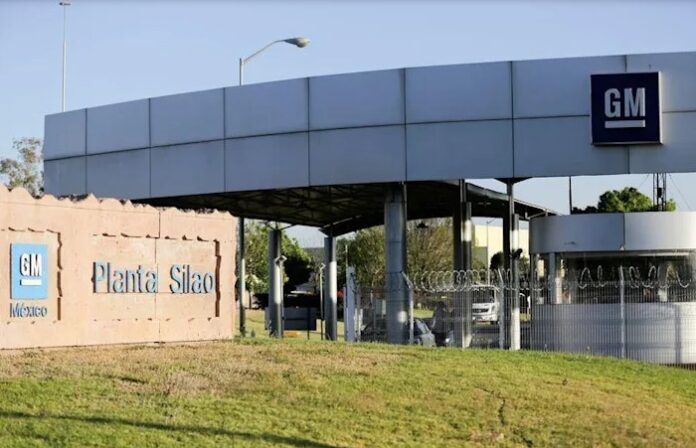 This month, Reuters reported GM agreed to an 8.5% wage hike with a new, independent union at its plant in the central Mexican city of Silao. Tai said that under labor protections of the USMCA trade deal, “workers no longer have to tolerate contracts negotiated behind their backs and have the right to vote on an agreement after it’s negotiated.”

GM said under Mexican law it must wait for an official determination from the Federal Center for Conciliation and Labor Registration to deem the process completed.

In May 2021, the USTR invoked powers under USMCA and asked Mexico to probe alleged abuses at the Silao plant after an April 2021 union contract vote.

Those powers “helped workers get to this vote, and the United States will continue to work with Mexico to protect worker rights,” Tai said.

The deal with SINTTIA also marks the first major raise since the start of USMCA.

Following a vote closely watched by U.S. officials, SINTTIA this year became the first independent union in the GM Silao plant’s history, in an early test of USMCA labor rules.

The pay deal appears to outstrip others recently struck by independent unions in Mexico’s auto sector.

Nissan this year agreed to boost wages by 6.5%, while last year Volkswagen agreed to a 5.5% raise.

GM won key changes to USMCA that allowed it to continue to build hundreds of thousands of high-profit pickups in Mexico for export to the United States annually.

Under NAFTA, Mexican factory wages stagnated for more than two decades, in part because of a union system that made it hard for workers to organize freely.